The name Australia (pronounced /əˈstreɪliə/ in Australian English) is derived from the Latin Terra Australis ("southern land"), a name used for a hypothetical continent in the Southern Hemisphere since ancient times. When Europeans first began visiting and mapping Australia in the 17th century, the name Terra Australis was naturally applied to the new territories. Australia, officially the Commonwealth of Australia, is a sovereign country comprising the mainland of the Australian continent, the island of Tasmania, and numerous smaller islands. It is the largest country in Oceania and the world's sixth-largest country by total area. The neighbouring countries are Papua New Guinea, Indonesia and East Timor to the north; the Solomon Islands and Vanuatu to the north-east; and New Zealand to the south-east. The population of 26 million is highly urbanised and heavily concentrated on the eastern seaboard. Australia's capital is Canberra, and its largest city is Sydney. The country's other major metropolitan areas are Melbourne, Brisbane, Perth and Adelaide. Australia is a highly developed country, with the world's 14th-largest economy. It has a high-income economy, with the world's tenth-highest per capita income. It is a regional power and has the world's 13th-highest military expenditure. Australia has the world's eighth-largest immigrant population, with immigrants accounting for 29% of the population. Having the third-highest human development index and the eighth-highest ranked democracy globally, the country ranks highly in quality of life, health, education, economic freedom, civil liberties and political rights,] with all its major cities faring well in global comparative livability surveys.] Australia is a member of the United Nations, G20, Commonwealth of Nations, ANZUS, Organisation for Economic Co-operation and Development (OECD), World Trade Organization, Asia-Pacific Economic Cooperation, Pacific Islands Forum, and the ASEAN Plus Six mechanism. Australia is the oldest, flattest and driest inhabited continent, with the least fertile soils. It has a landmass of 7,617,930 square kilometres (2,941,300 sq mi). A megadiverse country, its size gives it a wide variety of landscapes, with deserts in the centre, tropical rainforests in the north-east and mountain ranges in the south-east. Its population density, 2.8 inhabitants per square kilometre, remains among the lowest in the world. Australia generates its income from various sources including mining-related exports, telecommunications, banking, and manufacturing. 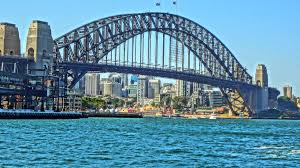 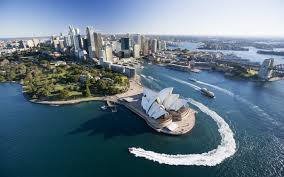 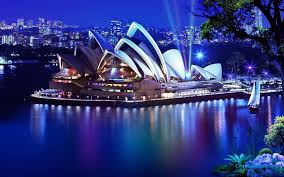 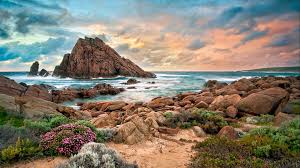 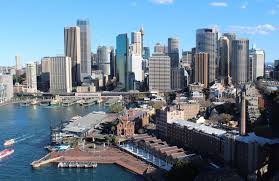 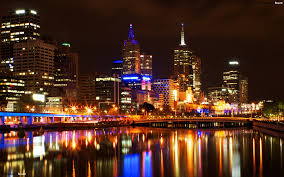 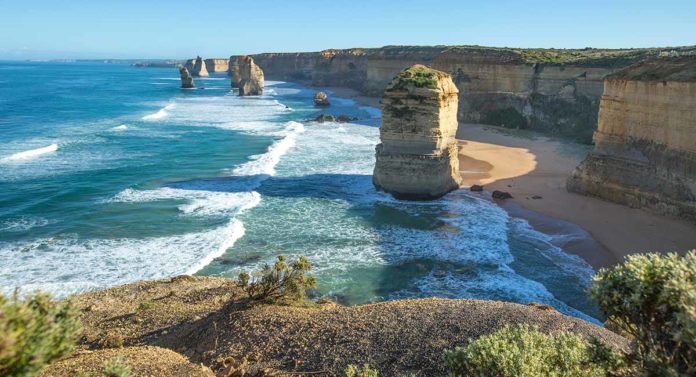 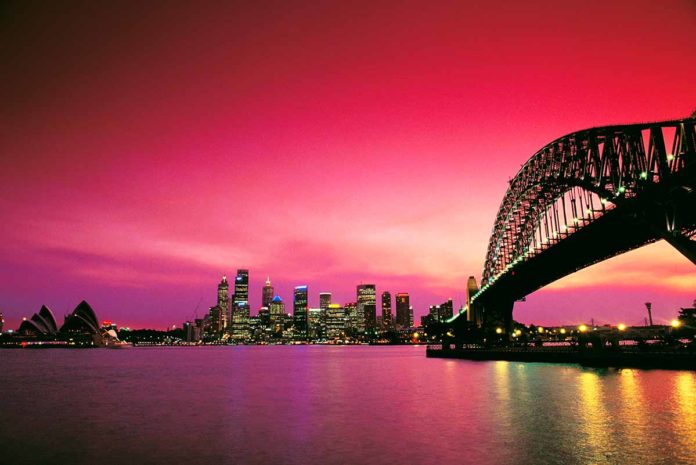